An Interview with Annette Verschuren, authored by Tyler Hamilton. Original article published in the Globe and Mail.

Risk can take all sorts of forms – like starting a new company when you’re pushing 60, say. Or riding a mechanical bull in a room full of your peers.

Annette Verschuren smiles devilishly when reminded of the latter, and then responds the way she is apt to do: “I am someone who gets things done. I talk about things I want to do, but I also do them. I’m a risk-taker.” The title of her just-released book distills her message to three words: Bet on Me.

Verschuren is best known for her 15-year stint as president of Home Depot Canada. But she’s a person of many parts, and one of them is green. The mechanical-bull ride happened at a rodeo-themed environmental fundraiser in early 2014. The new company is NRStor, a Toronto energy storage start-up that Verschuren co-founded. And she helps head the Smart Prosperity initiative, a coalition determined to put Canada’s economy on a more productive and environmentally sustainable path.

The idea for Smart Prosperity emerged three years ago out of chats between Stewart Elgie, an environmental law professor at the University of Ottawa, and Lorraine Mitchelmore, then head of Shell Canada. The two realized they were on the same page regarding the need to put Canada on a more sustainable track–and they also believed that many business, union, aboriginal and environmental leaders felt the same way.

But herding those cats wouldn’t be easy. They needed help. For Mitchelmore, Verschuren came to mind. “Her belief in the capacity of Canada to win in this global marketplace is phenomenal.”

Verschuren didn’t hesitate to enlist as co-chair of Smart Prosperity along with Elgie and Mitchelmore. Together, the three spent two years building a coalition of NGO leaders and company CEOs that today sits at 26 members. (1)

The coalition says Canada needs to accelerate clean-technology innovation, boost investment in infrastructure and skills, and do a better job of conserving and valuing nature. And they support putting a price on pollution and waste, in a push for cleaner growth. “We have this dream that Canada over the next 10 years will be the country in the world that has made the most progress on sustainability,” says Verschuren. “This is where we need to go. Senior people all across the business community really need to push this.”

It’s a big challenge, but as Verschuren details in her book, she’s tackled a few of those in her day – from working the family dairy farm on Cape Breton Island as a young girl after her father suffered a heart attack to taking Home Depot from 19 Canadian stores to a 179-store behemoth with $6-billion in revenue. In between, she dabbled in coal mining, helped privatize Crown corporations, led corporate development at conglomerate Imasco, and established Michaels, the U.S. arts-and-crafts chain, as a force in Canada. (2)

Post-Home Depot, a quest for a new, final challenge led Verschuren to David Patterson, CEO of Northwater Capital. Patterson had been investing in energy storage technologies, such as flywheels and compressed-air systems, and wanted to start a new company that could assemble the disparate pieces. “Dave told me energy storage was going to be a big part of the future, but nobody was developing the market,” recalls Verschuren, who took on that challenge in 2012. (3) “It’s hard bringing new technologies that aren’t commercial to fruition, and man oh man, it’s not for the faint of heart. But I love tough stuff,” she says.

Elgie says Verschuren could have written her own ticket for any retail CEO job in North America. That she chose to build a clean-tech company speaks to her priorities. “She’s walking the talk.” NRStor, in other words, is closely aligned with the Smart Prosperity vision. “What I love about it is, yes, I can make money, but I can also help the planet,” Verschuren says.

The timing is good. A global deal on climate change struck in Paris last December, record investment in renewable energy, growing public support for climate action, and the election of receptive governments in Alberta and Ottawa helped set the stage for Smart Prosperity’s coming-out party in March at the Globe environmental conference in Vancouver. In many ways, the Trudeau government’s recent budget reflects the goals expressed in the coalition’s road map. “We were waiting for the opening to do this,” says Elgie.

Until last November, an opening in Ottawa didn’t exist. Verschuren recalls meetings with several federal ministers, including then-finance minister Jim Flaherty and even Prime Minister Stephen Harper. (4) “I could talk to [Harper] about other things and could see movement, but I couldn’t move him on this. He did not see. He didn’t want to see.”

Yet Trudeau, she notes, was part of Smart Prosperity’s launch. “If you have government that’s really behind it, and a society that says we have to do something, I think you have the momentum to push things forward.”

1. The companies whose heads have signed on include Telus, Loblaw, Desjardins Group and Shell Canada.

2. She was part of an informal group of East Coast business leaders called the “Maritime Mafia,” which included TD vice-chair Frank McKenna and the late Purdy Crawford, who headed Imasco.

4. Harper appointed Verschuren to the short-lived North American Competitiveness Council; she was also a member of Flaherty’s Economic Advisory Council. 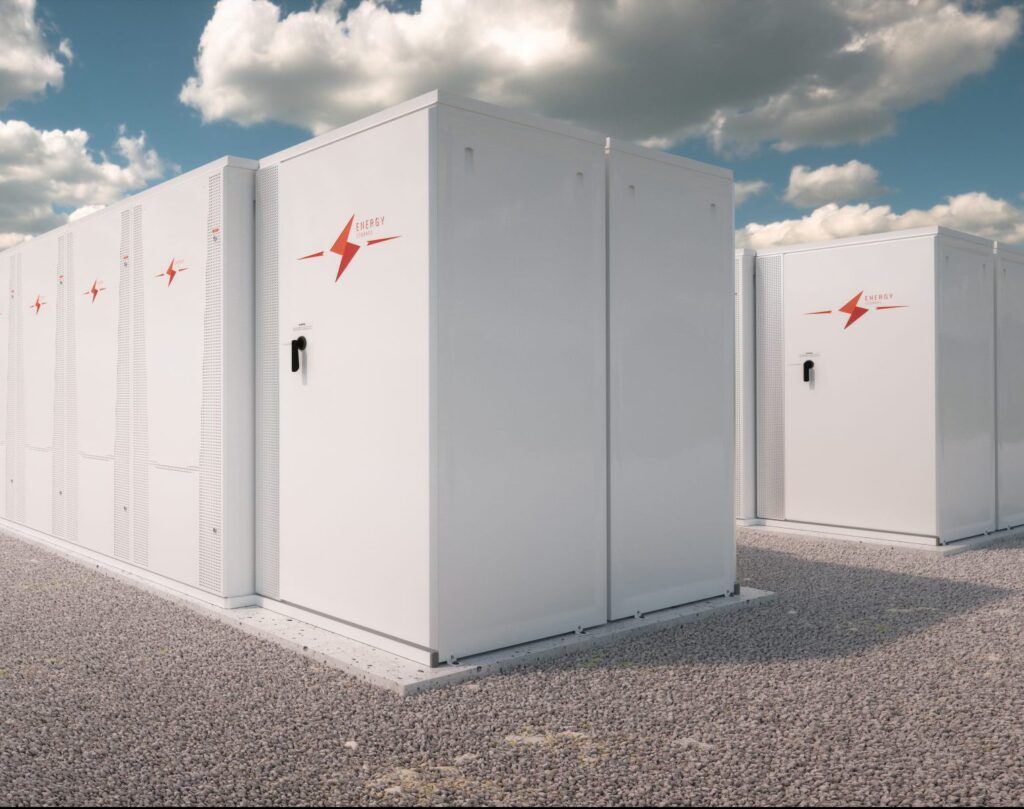 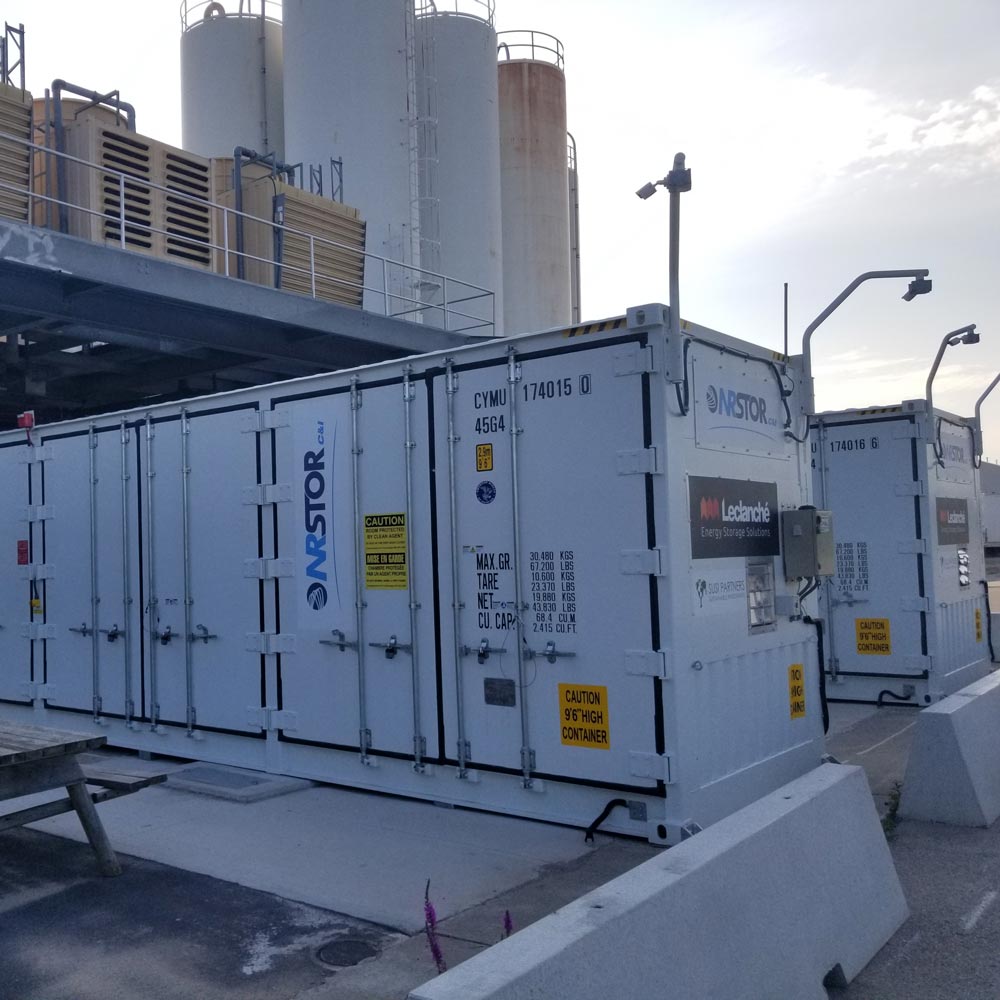 Annette Verschuren and the team at NRStor Inc. wish to congratulate Fengate Asset Management and Lake Bridge Capital, Inc. on the sale of NRStor C&I… 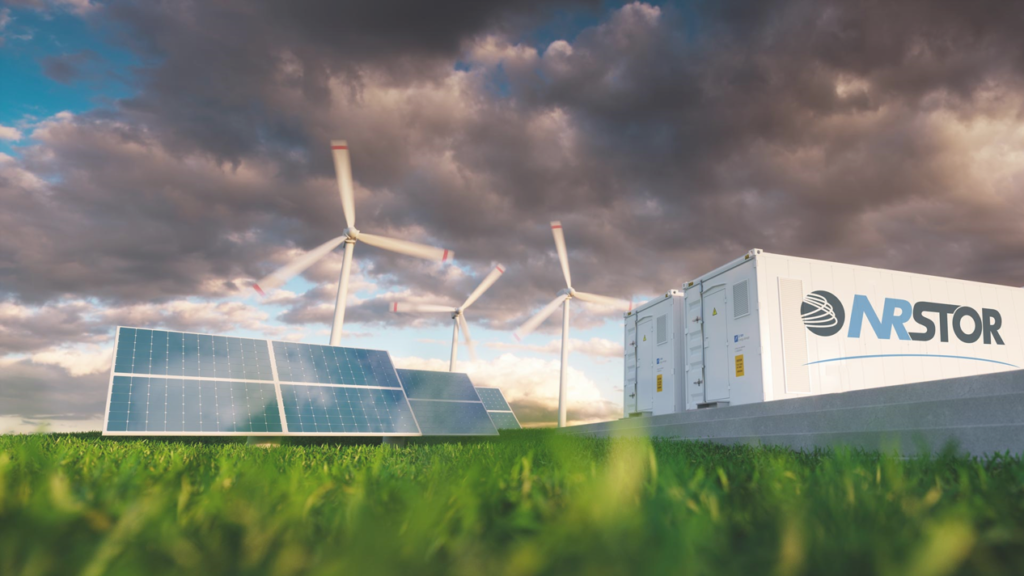